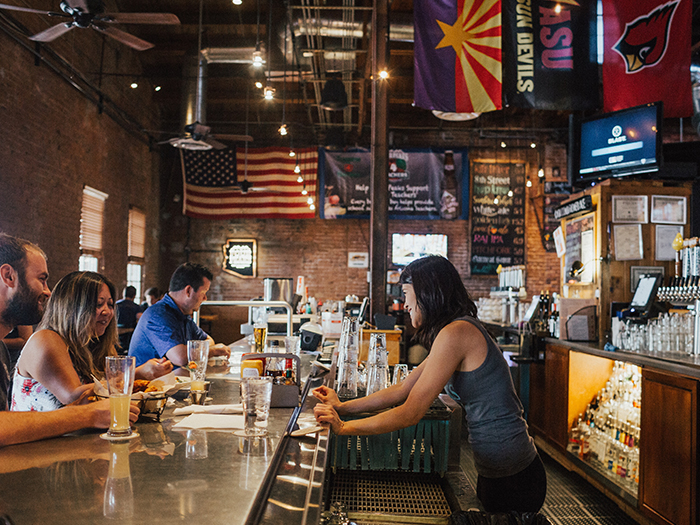 Posted at 17:44h in Uncategorized by Jodi 0 Comments
0 Likes
Share

A liquor licence is a document that gives a person the legal right to sell or micro-manufacture alcoholic beverages.

What Are The Different Types Of Liquor Licenses?

What Disqualifies A Person From Holding A Liquor Licence?

For further assistance on how to obtain a liquor licence for your premises contact The Hospitality Management Company by clicking here.